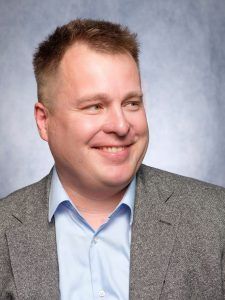 Mr. Orsila is Chairman & CEO of Modulight. He has 20 years of experience in international business in semiconductor, personalized medicine and telecommunication. Prior to re-joining Modulight he served in various roles most recently CFO of Nokia accessories business unit. Mr. Orsila has MBA from Helsinki School of Economics and Master of Science in semiconductor physics from Tampere University of Technology. 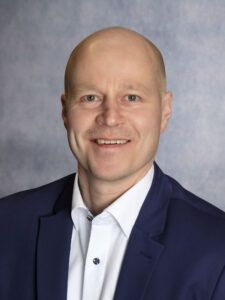 Dr. Uusimaa holds a PhD in semiconductor physics from Tampere University of Technology. Prior to joining Modulight, he held numerous manager positions in international research projects in which he managed relations to international funding companies as well as was the principal scientist in the programs. Since 1997 Dr. Uusimaa has been managing semiconductor sales to multinational companies and acted as a President & CEO of Modulight until 2019 he took the position of Chief Technology Officer. Dr. Uusimaa has been a member of Modulight board since incorporating the company in 2000. 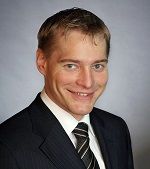 Mr. Kalle Palomäki joined Modulight board in 2013. He has MBA from Helsinki School of Economics and Master in computer science from Tampere University of Technology. He has over 15 years international experience in telecommunications, mobile services and enterprise software. During his career, Kalle has acted in various B2B sales roles for several Nasdaq listed organizations, including Synopsys, PacketVideo, Adobe, and SSH Communications Security. In February 2013, Efecte Oy acquired RM5 Software Oy, where Kalle acted as the CEO. Currently Kalle works at Healthy Life Devices as President & CEO. 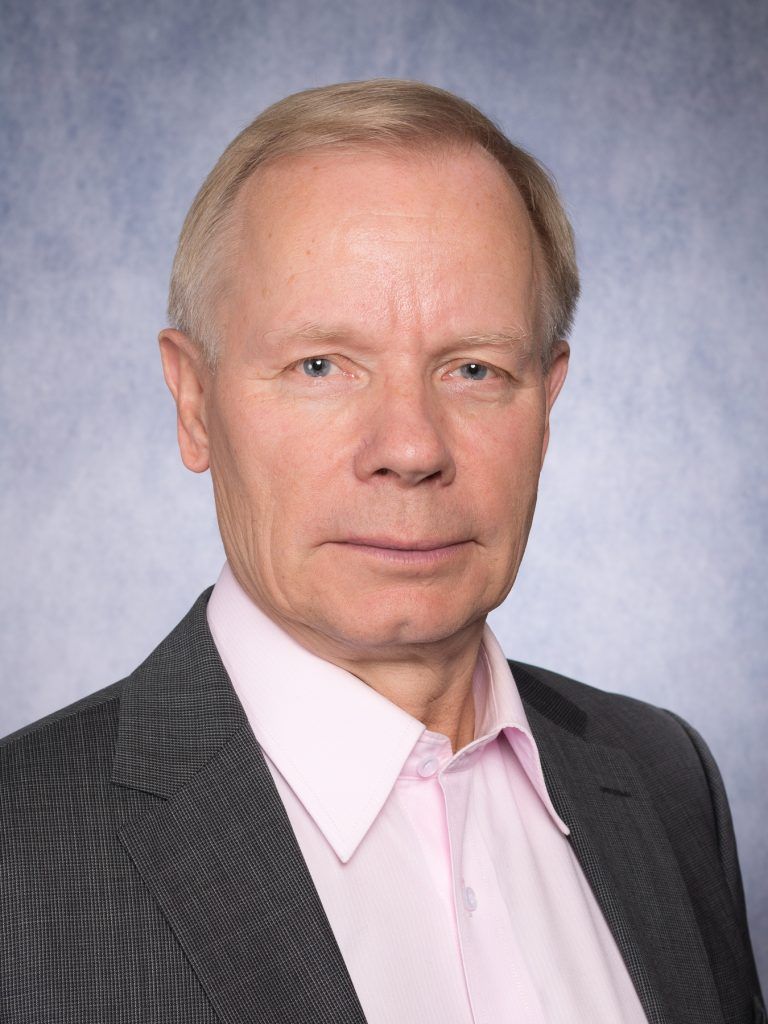 Mr. Liljeroos has a wide experience on pharmaceutical and healthcare industries, and business strategy. He has been the CEO and Executive Chairman of Santen Finland for 20 years. Mr. Liljeroos has also held various other positions in pharmaceutical industry, and he is among the very few foreign persons in a listed Japanese company’s top management board as a corporate officer.