The goal was to investigate the effect of irradiance and light dose on a cancer cell line while keeping the photosensitive drug dosing constant. The well-by-well dose escalation plan was done in tabular format. 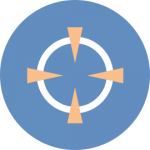 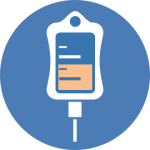 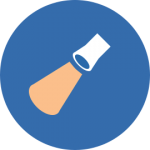 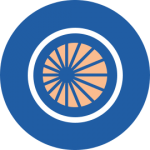 This way, there were 6 technical replicates of each combination of dose & irradiance, which allows calculation of standard deviation for each data point. 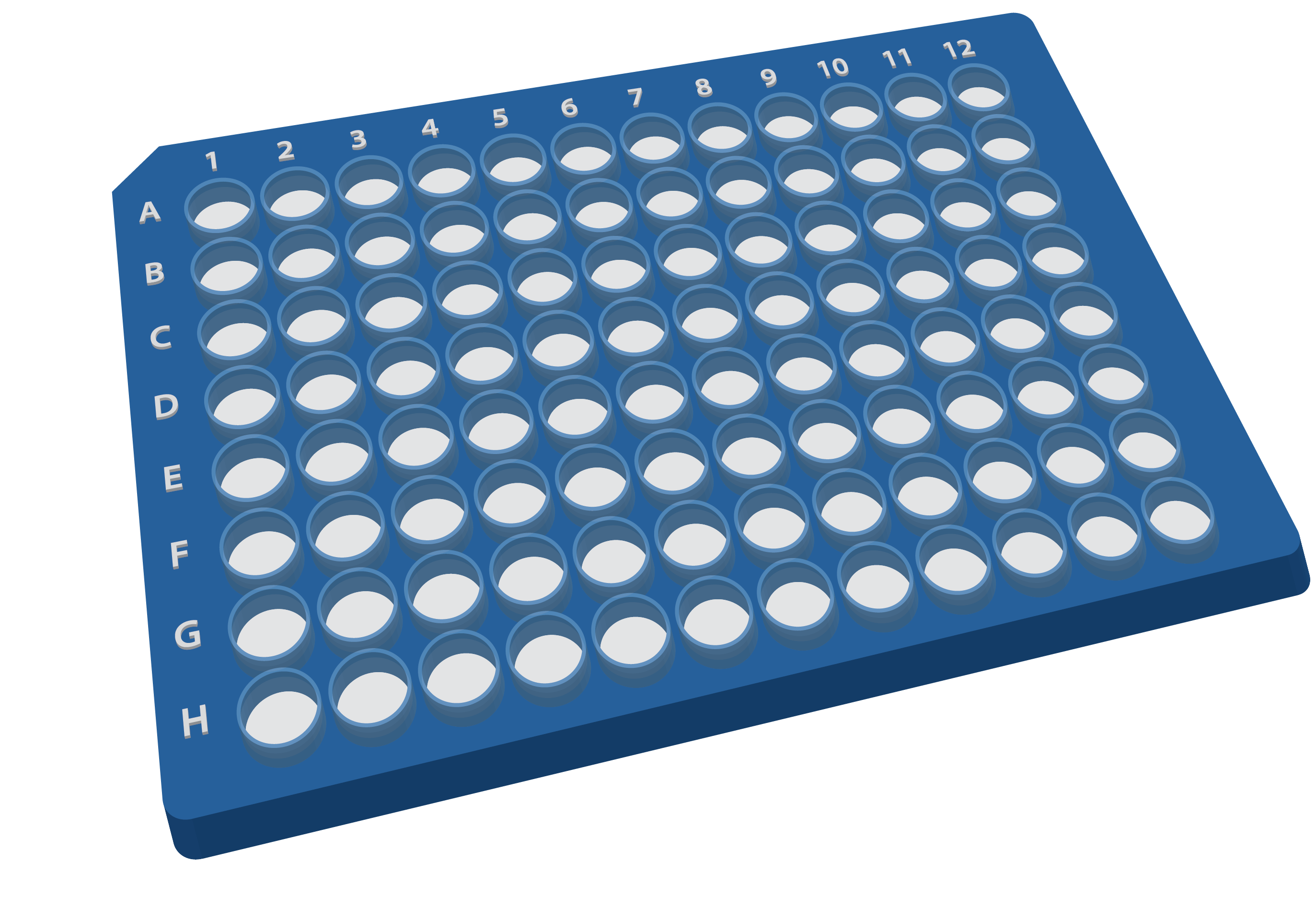 The dose is displayed on the first row and the irradiance on the second row. 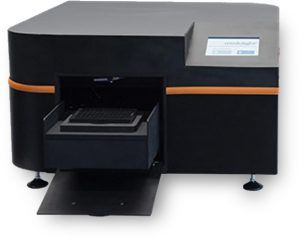 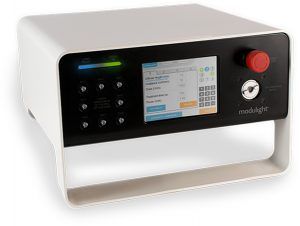 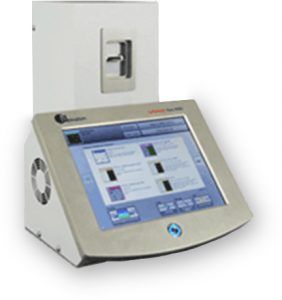 The study of photosensitive or photoactivated drugs requires a controlled and systematic sample illumination process. Modulight ML8500 automated illumination system and ML7710 medical laser ensure the repeatable and accurate illumination of each sample. ML7710 supports up to 8 wavelengths allowing research of multiple drugs, or combining fluorescence measurements to the study plan.

Extracting and counting the cells with Cellometer Auto2000 (unit / ml)

Diluting the cells to 1 million / ml

Centrifuging and separating the cancer cells with cell stripper

Mixing and incubating the sample

Washing the cells from free-floating drug

Dispensing the cells to be  radiated on 96-well sample plate

Illuminating the 96-well sample plate with Modulight ML8500 and ML7710 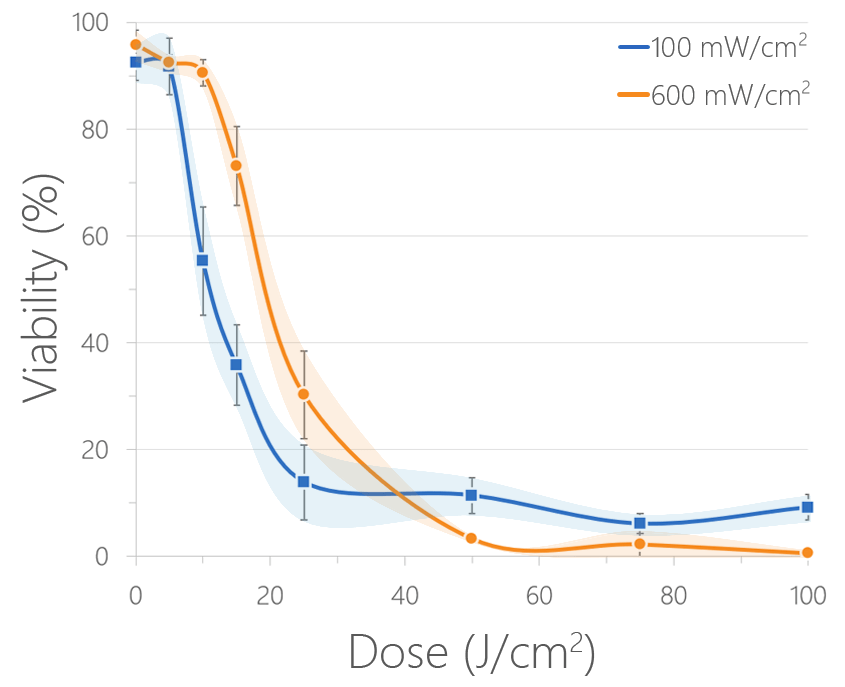 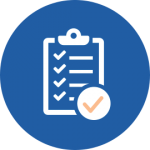 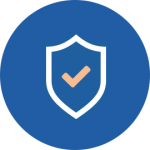 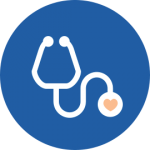 Let us make your research faster!