Modulight lasers are deployed in the medical applications field from surgery to non-invasive therapeutic procedures. Semiconductor lasers are wavelength versatile and offer a high level of customization of the output power and beam delivery. Modulight medical lasers are engineered all the way from user interface to harware and annual calibration for the specific needs of the medical products. Customer applications include photo dynamic therapy (PDT), photo dynamic detection (PDD) and non-surgical treatment of varicose veins, dentistry or therapeutic and cosmetic treatments.

We have many customers working with Photodynamic therapy (PDT). Leading institutes and companies in Oncology are using exclusively Modulight ML7710 laser platform as their laser of choice due to extreme versatility and simplicity of use. In accordance to our normal approach we often co-design the laser with the customer for their particular environment and provide the needed lifecycle support as well as needed accessories such as fibers, illumination kits, spareparts etc. PDT is an increasingly important technique for the treatment of cancer, age-related macular degeneration, psoriasis, for bacteria reduction in dentistry and general surgery. In future lasers might also play a significant role in solving the MRSA problem.

In surgery, lasers are used to cut, coagulate and vaporize. Various types of lasers and pulse energies are used based on the absorption properties of the target tissue. Modulight builds very sophisticated, medical applications hardware certification ready laser systems and subcomponents per customer needs.

The application of lasers in dentistry enables dentists to perform a wide variety of dental procedures they otherwise might not be capable of performing. When used for surgical and dental procedures, the laser acts as a cutting instrument or a vaporizer of tissue that it comes in contact with. When the laser is used for curing a filling, it helps to strengthen the bond between the filling and the tooth. In teeth whitening procedures, the laser acts as a heat source and enhances the effect of tooth bleaching agents.

Talk to our engineers for solution customized to your needs. 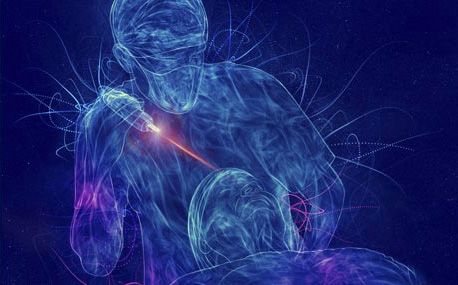 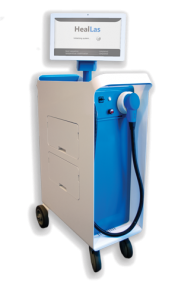 Ischemic stroke is a serious and increasing indication as the average age increases. Modulight customer had been developing an instrument for 7 years with 2 different laser vendors, and also tried internal development. The result had been medically promising yet unsatisfactory usability and reliability wise. Modulight was initially awarded a contract to supply fiber-coupled lasers for the most recent development work. Very quickly it was concluded by the customer that it makes sense to subcontract the whole system design. Modulight worked and in less than a year produced the system you see beside, as well as supported the clinical trials that achieved very quickly remarkable medical results, implying more than twice higher recovery compared to conventional methods. Unfortunately, in the most recent clinical trial something was assumed to be mixed and no difference was observed to the comparison group. The project was discontinued. Even 2 years after, some of the leading professors from Harvard still believe the treatment works and we expect it to see the light of the day again. We wanted to share this story because it very concretely shows how we can be the engineer for your company to take responsibility of the light source.

What kind of laser do you need in your medical application? We can help you.